Random Thoughts on Caffeine and Sustainability

Location, Location, and Starbucks
At the end of last month a news report floated across the multiple levels of the news industry, “When a Starbucks Moves Into a Neighborhood, Values Rise.” Fascinating to say the least, scary to say the most. Simply put the further away from a Starbucks coffee shop the lower your home’s value (Click Here). 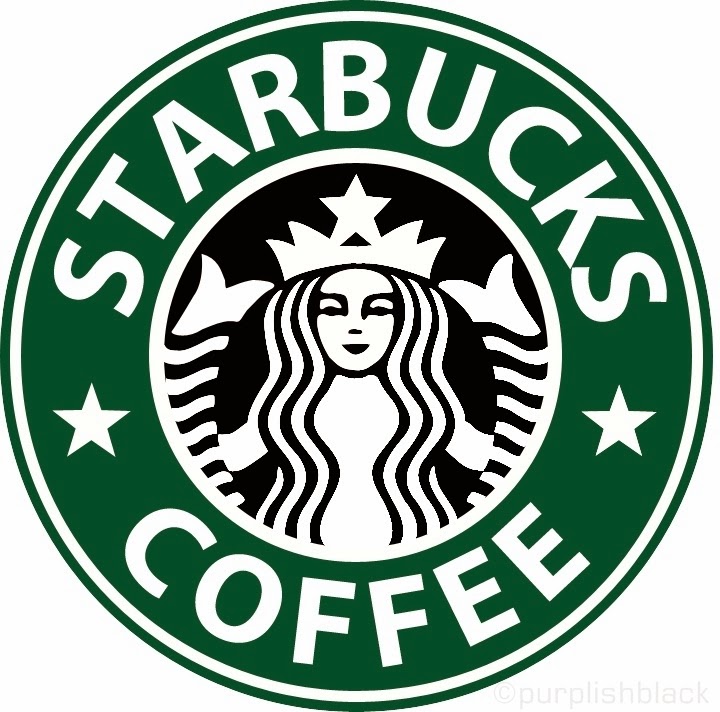 Back in my urban planning days designing retail centers and neighborhood strip malls for my developer clients, the mantra was: “Get me a Starbucks!” Without a doubt the most important (and busy) person in retail was and is the regional forward planner for Starbucks. Having a Starbucks in your retail center was like a super sized magnet attractive all manner of retailers and businesses. It could and would literally make your deal. I wonder how many developers took their tentative lease agreement to the bank; it was probably as good as a negotiable bond.

This also led to a number of books on the effects of the appearance of coffee shops in the urban fabric. Called “third places,” they have become social centers, meeting places, Craigslist drops, offices, writer’s nooks, and places to safely escape. The other two places were home and work.

So now Starbucks is helping to drive the housing industry, which of course validates all that wonky urban design theory flashed about fifteen years ago about needing to put mini-retail centers in residential neighborhoods. Many tried and many failed due primarily to the lack of decent business plans, cheap rents, and of course customers. I guess all they really needed was a Starbucks.
(Full disclosure: I do own Starbucks stock, I have visited a Starbucks in the last 24 hours, and I am writing this with a cup of Keurig pod coffee, Starbucks ‘House Blend’ in a very nice cup to my right).

Words, Words, Words
During the last few years so many new words have been dropped on society one begins to wonder about their real meaning. The current list includes (but not limited to): sustainability (corollary ‘Green Growth’), organic, green (‘Green Chic’), carbon footprint (and its corollaries ‘cookprint’ and Carbon Neutral), locavore, green roofs, and of course Greenhouse Effect.

And to my way of thinking much of this is environmental self aggrandizing marketing and baloney. The all-encompassing term is sustainability. The simple practice of insuring what we humans do is not terminal for us and/or the planet. All the other terms seems to graduate from this basic term, a term  that will have a hundred definitions if you ask a hundred people. A lack of definition allows for the mongrelization of the word and complete loss of meaning, and that is where we are now with all these terms. One can grow quite paranoid and itchy if they try to live up to the requirements of being a locavore (eating food produced locally – of course determined by someone else), and worrying about their carbon footprint while driving to a Whole Foods in a Prius imported from Japan. But they can be comforted knowing that the plastic in the Prius is:
In constructing the Prius, Toyota used a new range of plant-derived ecological bioplastics, made out of cellulose derived from wood or grass instead of petroleum. The two principal crops used are kenaf and ramie. Kenaf is a member of the hibiscus family, a relative to cotton and okra; ramie, commonly known as China grass, is a member of the nettle family and one of the strongest natural fibres, with a density and absorbency comparable to flax. Toyota says this is a particularly timely breakthrough for plant-based eco-plastics because 2009 is the United Nations’ International Year of Natural Fibres, which spotlights kenaf and ramie among others. (Wikipedia)

Now doesn’t that just make you all warm and fuzzy? And how is this sustainable when the products are shipped thousands of miles to the end user, who still puts gasoline in the damn thing. As with most elements in this social/political discussion it is about appearances - not reality. There is a term used by the environmental industry (make no mistake it is an industry) that defines those using these buzzwords for their own evil capitalistic ends as “greenwashing.” One can quite easily use the term define the federal grant needy environmental movement as greenwashed itself.

And by the way most of the fuel (coffee and tea) that runs modern civilization comes from Brazil, Vietnam (2nd largest grower), Columbia and Central America, and Indonesia. Now how sustainable is that?

One more bit of silliness. It was reported that some environmentalists were concerned that Boston would willfully pollute the harbor and Charles River by dumping its snow directly into the surrounding ocean. Maybe it can barged to California where we need it and besides what’s going to happen when it melts anyway. Just saying.