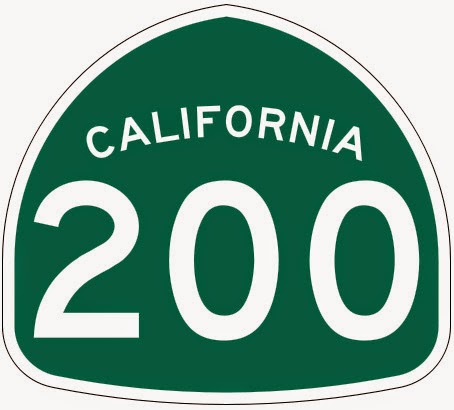 This week’s blog is the 200th post I’ve cobbled together since starting this whole blogging thing on June 23, 2010. It is hard to believe that almost five years have elapsed. My father, a journalist in one of his many past lives, said (paraphrasing), “See, the work of a weekly columnist is hard—it’s almost impossible finding something pithy to say every week.” I can’t disagree, some weeks I get nothing. But, here we are another week and another post. A toast—to my post.

My little burg, Walnut Creek, California is exploding. On a per acre basis there is more development and construction happening in this town than most Bay Area communities can even dream of.

Currently there are more than a 1000 apartments under construction within and around the city center. There are also numerous projects in the final stages of planning and approval within this same envelope. Soon a massive retail and housing complex at the regional BART transit station, after years of planning, “may” get underway. In the secondary ring, one to two miles out, even more is under construction – case in point a new Safeway retail complex. So much is under construction the city is considering taking a breath and slowing down the approval process.

One of the largest retail projects in the region is the rehabilitation and remodeling of the Macerich Broadway Plaza retail center. This is a $250 million dollar facelift with up to 300,000 square feet of new retail, restaurants, and commercial uses. This will also include new multi-level parking garages and more than 800 new parking stalls. When completed this overall retail mix will be one of the Bay Area’s finest (and toniest) retail destinations.

The city itself recently approved and funded almost a half million dollars worth of downtown improvements. These will include pedestrian upgrades, weekly food and social events, parklets (the new urban fad), and signage and supporting marketing banners.

Every city's, no matter how large or small, greatest concern should be its brand. We all know what happens when this is neglected and falls apart, look at the Detroit brand and the Oakland brand. In fact, look at the whole “rust belt.” It take years, if ever, to recover from a failed urban brand. It is critical that the politicals within a community support in every way they can the developers who are building the housing, the retail, and the commercial uses. Their job is to keep the public side looking good and provide a safe welcoming environment. It takes very few miscues in these days of instant communication to destroy years of hard work.

Here is to looking at 200 more blog posts. There is still much to write about considering the strange world of electric cars, the California train to nowhere, silly urban planning, and the always interesting housing market.

The Rime of the Ancient Mariner

The Rime of the Ancient Mariner
Samuel Taylor Coleridge 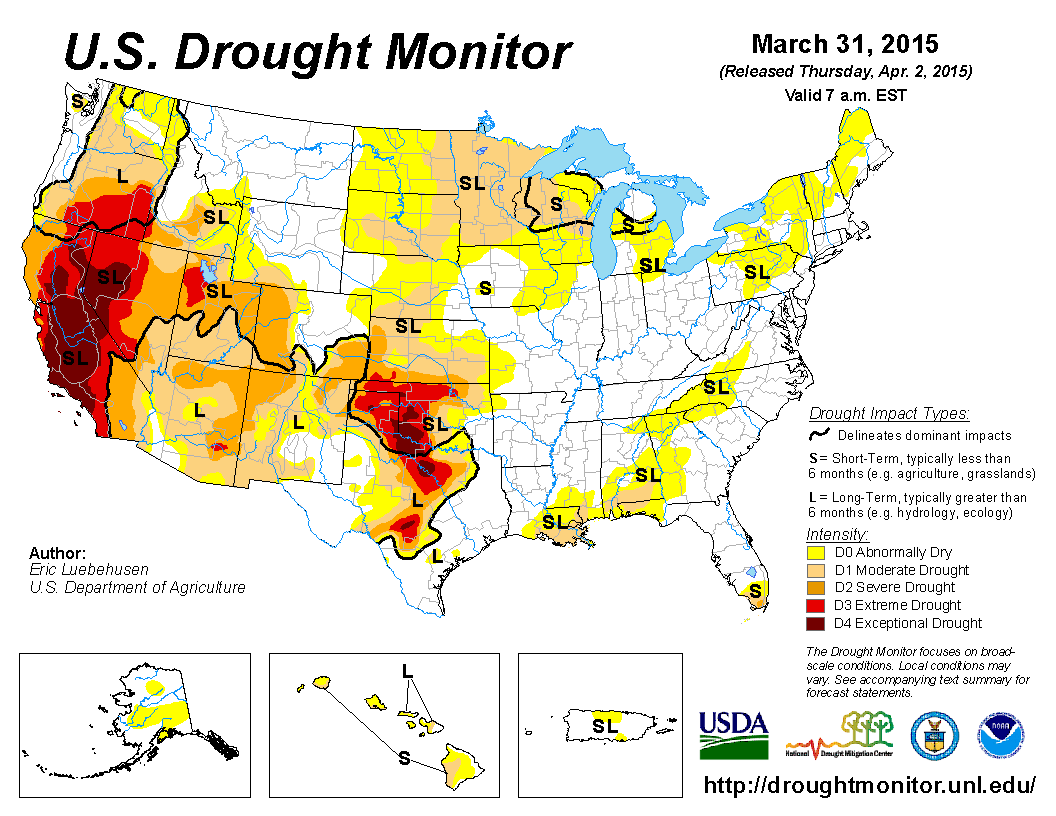 What a pickle we’re in here in California (and the western United States for that matter). The rest of the country overlooks their own various plagues, hurricanes, tornados, politicians, and ridiculous winters to chastise us for our drought. As if we caused it ourselves. Well, maybe there has been a small contribution. We have grown exponentially during the past fifty years from about twenty million people in the early 1970s to over 38.8 million today. Even though the rate of growth has slowed during the last few years it is projected to reach 50 million people by 2050. And more than half of these Californians will live in the lower quarter of the state from San Diego to Ventura, which is fundamentally desert. Even if this growth were reversed (see Oklahoma in the 1930s), the problem of water supply/use would not change.

In the thirty years since the publication of Marc Reisner’s Cadillac Desert, the problems of the state have only worsened. This post isn’t about the past, there are more than enough books, articles, speeches, and failed policies to show that we have done little to prepare for something that we knew would happen. Droughts come and go, but people don’t. The state will continue to grow – now we must deal with it. Wishing otherwise is simplistic and foolish.

There is one problem – supply, there are three basic responses: conservation, increase supply, reclamation.

Conservation is usually the easiest politically to impose. The effects are almost immediate. Reduce the flow of water through the spigot (usually annoying the user who must wait to fill a pan or a sink – and still eventually use the same amount of water), reduce the flow in toilets (resulting in filthier toilet bowls), and reduce water used for the garden. We call it irrigation here in the west; in the east it’s sprinklers – same issue. If there is one serious change that is starting to become socially acceptable is the removal of lawns and replacing them with more drought tolerant landscapes. All of these will have a dramatic impact on use – while there still is water.

Everyone hopes that next winter will be the one that changes everything – a winter of decent rainfall. The past four years have progressively gotten worse, less water each year. And the type of water (rain/snow) is even more to the problem. Agriculture uses more than 80% of the water in the state and much of this comes from reservoirs that store the snowmelt of the Sierras. This is the fundamental problem, warmer winters mean more rain than snow and less spring melt. This leads to deeper water wells in the Central Valley as the well water is drawn down. Some stories say that in some aquifers they are pumping prehistoric water that is hundreds of thousands years old – talk about draining your bank account.
We can increase the supply of water by:
Towing icebergs from the Arctic,
Buying water from Canada and shipping it in pipelines (kind of like Keystone?),
Building desalination plants on the coast and convert an endless supply of ocean water into potable water (expensive – see Coleridge header above),
Converting idle supertankers to carry water and fill them in Siberia or some other place with a surplus water supply (the environmentalists will go bonkers over many of these, I’m sure),
Prayer.

Most probably the better fix is appropriate water use. I am now required in some of my development projects (especially in the San Jose/Santa Clara County region) to use grey water to irrigate the landscape. This is because the people of that region put up the bonds to build the new infrastructure to take their processed and cleaned effluent and reuse it within the county. Normally this processed water is discharged into the environment through spray fields, creeks, deep-water outfalls (San Francisco), and other non-productive systems. When they discovered they could sell this processed water, a lot changed. This is a very expensive no-brainer. To distribute water back into the residential market requires millions if not billions of dollars in pipes, pumps, and new residential plumbing systems. Will people support this type of cost remains to be seen and how desperate we become?

Unquestionably the most controversial will be the direct injection of this treated water into the potable water supply, we are a long way from this eventuality but two or three years more of profound drought will force many changes in our water use.